I Can Use Bleach for Mold Remediation, Right? Wrong! 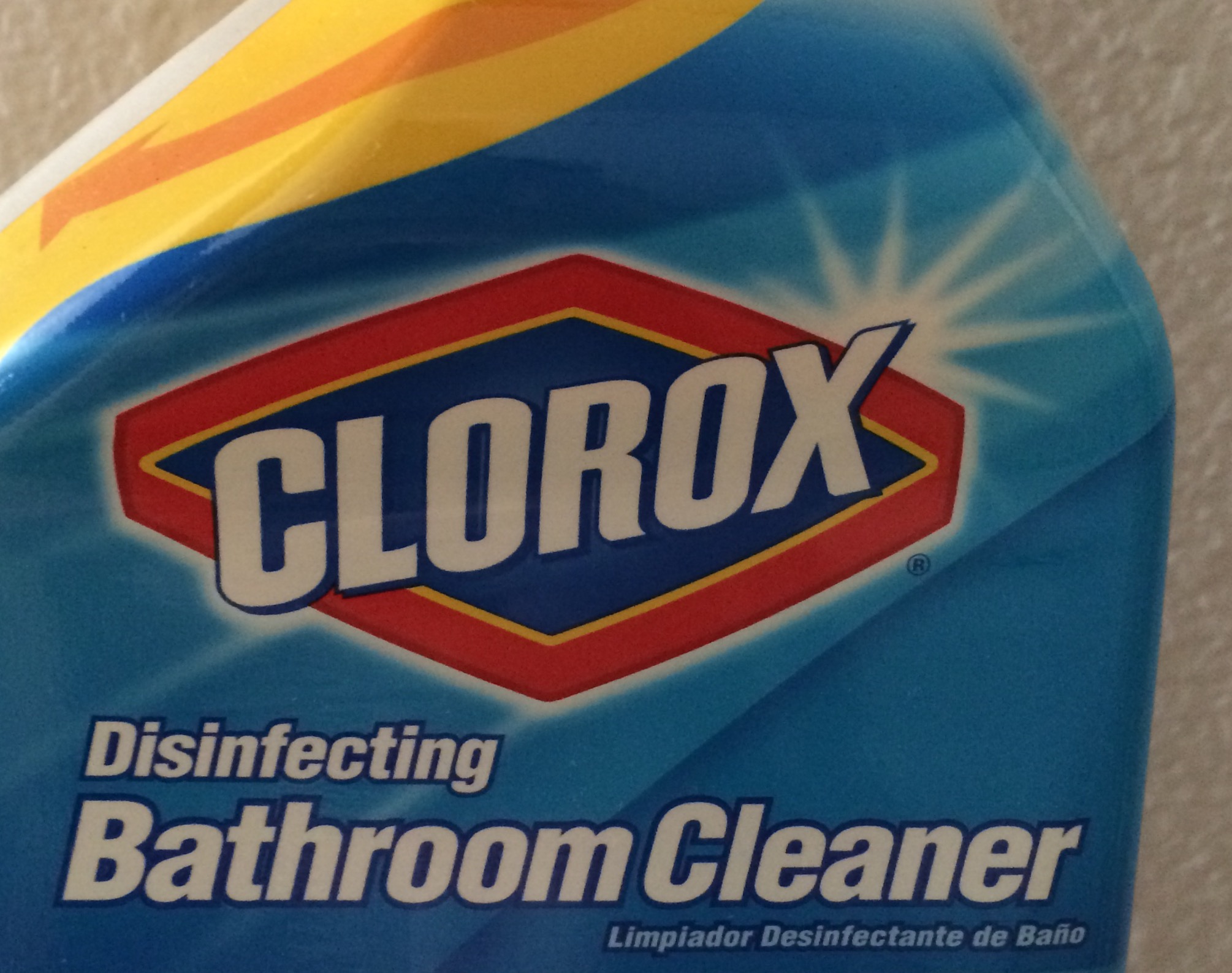 You read that correctly. Bleach is not an effective mold remediation solution.

“Can’t I just clean it with bleach?” is probably the question posed to me most often when acting in the capacity of ‘mold expert.’  The short answer is unequivocally ‘NO!’  But let’s unpack that, because I know a number of you are skeptical.

First, have you ever read the label on a bottle of Clorox?  Ever seen where it says that it will kill mold?  Haven’t, have you?  Because they don’t make that claim.  They do say that soaking cloths will remove mold/mildew odors, but have you ever tried soaking a sheet of drywall in your washing machine?  If bleach killed mold, there would be billboards, radio and TV commercials, and who knows, maybe even blimps at sporting events telling you that you can kill your mold problems with bleach.  Do you know how much more bleach the bleach people would sell?  Billions!  However, they don’t because they know it isn’t true, and further, the liability would put them all out of business.

Still don’t believe me? Back in WWI, a new weapon emerged called chlorine gas; a terrible weapon that killed thousands of people.  This would come in at somewhere around 70-80% chlorine.  In order to get chlorine in that concentration, you would need a pretty thick steel container and significant government clearance.  Let’s put it this way, you can’t buy anything even close to that at your local Piggly Wiggly.  What you can buy is Clorox, or the generic equivalent, which weighs in at a robust 5.5% chlorine (Quick aside.  Every time I hear a ‘recipe’ on the internet for killing mold, it not only is predominantly bleach, but also instructs to dilute the bleach by some ratio, often 10:1!  So now it’s not 5.5%, but .55%! Soap box dismounted).  In those concentrations, all you are doing is causing a nasty odor and making your mold problem worse.  What?  Worse!?!  Yes, worse.  Because the thing about chlorine bleach is that it off-gasses rather quickly, usually in less than a minute.  However, not all of it off-gasses that quickly.

Do you know what the other ingredient in Clorox is?  Do you know what doesn’t off-gas all that quickly?  That’s right, water!  In fact, by ratio, a lot of water: 94.5%.  So if you need mold, organic material, and water for mold growth, then by using Clorox you have now just given the mold more of exactly what it needs in order to spread. Don’t take my word for it, check out what Oregon State University had to say on the matter after their study of bleach vs. mold on Douglas Fir.  https://ir.library.oregonstate.edu/xmlui/handle/1957/25595

Many people try their hand at mold remediation by using ineffective methods such as using bleach. There are safe, non-toxic, effective, and long lasting ways to remove mold. Contact PureSpace today and our professionals will take care of it for you.

From the first time they came by to do an estimate to the time the actual job was completed, they we… END_OF_DOCUMENT_TOKEN_TO_BE_REPLACED

Matt that he stood by us in the face of a hostile HOA and attorney. His strong and conclusive eviden… END_OF_DOCUMENT_TOKEN_TO_BE_REPLACED

Friendly, prompt, competent, and thorough. They did a great job and I will definitely hire them if I… END_OF_DOCUMENT_TOKEN_TO_BE_REPLACED

Very professional, quick and courteous. Matt was excellent, kept us informed every step of the way. … END_OF_DOCUMENT_TOKEN_TO_BE_REPLACED

Eric U. (in West Linn, OR )Eliminate Toxic Materials or Mold

And thank you for Aron. What a nice guy. He was awesome when he came, did a beautiful job finishing … END_OF_DOCUMENT_TOKEN_TO_BE_REPLACED

Gloria K (in Seaside OR)

While I hope I never have to hire a mold removal company again, I would hire GPS again in a heartbea… END_OF_DOCUMENT_TOKEN_TO_BE_REPLACED

I was very worried about having a bad mold problem in my rental, but after my first meeting with Mat… END_OF_DOCUMENT_TOKEN_TO_BE_REPLACED

These guys came to my rental to help get rid of a mold being caused by a wet foundation. They were v… END_OF_DOCUMENT_TOKEN_TO_BE_REPLACED